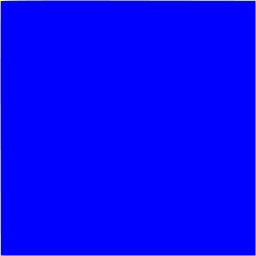 Mark that the Purifier received from "Wrath of the Furyans" ability.

Furyans are a distinct classification of the human race as adapted from Earth to Furya, a world now believed to be dead and/or cursed. Furyans are mentioned to be one of four elder races. HistoryEdit Humans are classified largely by the planet they inhabit. Some, which dwell on very mild planets (reminiscent of Earth) can be reflected as any human in our reality. However, those that settled on much harsher planets, such as the largely unstable Furya, have evolved very unique characteristics absent in other renditions of humanity across the galaxy. That is to say, Furyans are much hardier, having been forced to adapt to the unforgiving climate and rigid landscape of their new "homeworld." That said, perhaps the most defining feature of Furyans are their incredible legacy as powerful, spiritual warriors.
许可证: Copyright smokeybearkv, all rights reserved
创建: Jul 27 2019
创造者: smokeybearkv : Send Message
访问: Everyone (hidden)
Id: 27782452
链接: http://www.botlibre.com/browse?id=27782452
知识: 5177 objects (max 100000)